Micro and Nano-robotic Fabrication and Manipulation: Toward Bio Automation and Control,

Toshio Fukuda——Micro and Nano-robotic Fabrication and Manipulation: Toward Bio Automation and Control. The 2018 International High-end Forum on Intelligent Manufacturing, sponsored by the Chinese Academy of Engineering and hosted by Huazhong University of Science and Technology, was held at the Hilton Wuhan Optics Valley, from 24 to 25 November 2018, to discuss the technological development and application frontiers in the field of intelligent manufacturing and exchange experiences in intelligent manufacturing. 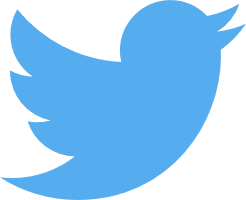 Toshio Fukuda Male, Japanese, robotics expert. Born in Tokyo, Japan, December 1948. He received the Doctor degree from University of Tokyo in 1977; He is a Professor of Nagoya University, Japan, and elected as a member of the Japanese Chamber of Science, academician of the Japanese Academy of Engineering; He has won the highest science and technology award--Medal of Honor with Purple Ribbon, Government of Japan, the world's highest award in robotics-IEEE Robotics and Automation Society Pioneer Award and IEEE International Lifetime Achievement Award in Robotics and Automation. In 2012, he was selected into the "One Thousand-Person Program for Foreign Professors" of China, worked full-time in Beijing Institute of Technology, and won the "Friendship Award" of the Chinese Government. In 2017, he was elected as a foreign academician of the Chinese Academy of Sciences. Professor Fukuda is mainly engaged in the research of robot bionics and multi-scale control. His achievements have established and expanded the new field of robotics, and he has made achievements that universally recognized. Firstly, the dynamic self-reconfigurable control theory system of multi-task modular robot is established, and the first multi-task robot based on this theory system is invented, which opens a new chapter in the research of modular multi-task robot. Secondly, the adaptive control theory and method of multi-modal motion of bionic robot in dynamic environment are established. By studying the attitude motion of apes, he put forward the passive dynamic autonomous control theory, which leads to the research on natural motion and intelligent control of robot. Thirdly, the theory and technology of manipulating nanomaterials by robot under scanning electron microscope (SEM) are put forward, and the nano-scale dynamic observation theory under mechanical force and the cooperative control method of robot are invented to characterize and manipulate nanomaterials on three-dimensional level. His monograph on these three achievements has become a classic in related fields. Sandia National Laboratory in the United States, in the Nanorobotics Research Yearbook presented to the Department of Energy's, acclaimed him "the most representative researcher in the field of nanomanipulators in the world." Professor Fukuda has cooperated closely with major robot research institutions in China since he visited China in 1995 at the invitation of Academician Song Jian, director of the State Scientific and Technological Commission. He has been teaching full-time at Beijing Institute of Technology for nearly five years. He coached Chinese scholars in creating the world's first cross-scale collaborative bio-assembly microrobot system and invented a variety of biomedical and extreme manufacturing-oriented robotics. He has trained more than 30 Chinese doctors and postdoctors, including Guo Shuxiang, an expert on the "One Thousand People Program", who has become a pillar of the robot discipline in China. He has donated 800,000 yuan for eight consecutive years to support China's undergraduate robot competition and promote talent training. As president of IEEE Asia-Pacific, president of IEEE Systems and Controls, in order to promote international communications, He was invited to be the Chairman of the Advisory Committee of the World Robotics Congress, which was hosted firstly by China. Under his guidance, the Beijing Committee of the IEEE Robotics and Automation Society were established. Together with Chinese scholars, he has hosted a number of world-influential academic conferences, making important contributions to the development of robot research in China. Over the past 22 years, Professor Fukuda's actions have shown that he is a world-class scientist who loves and helps China. 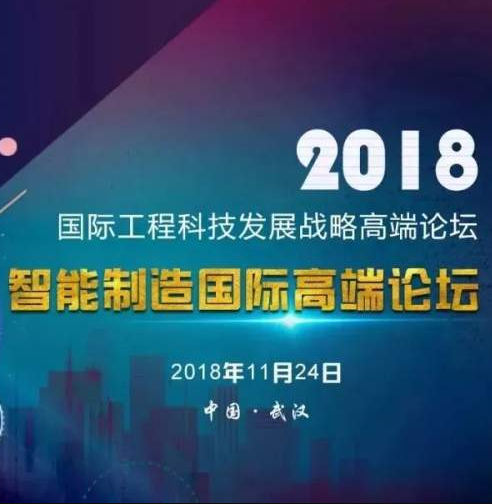 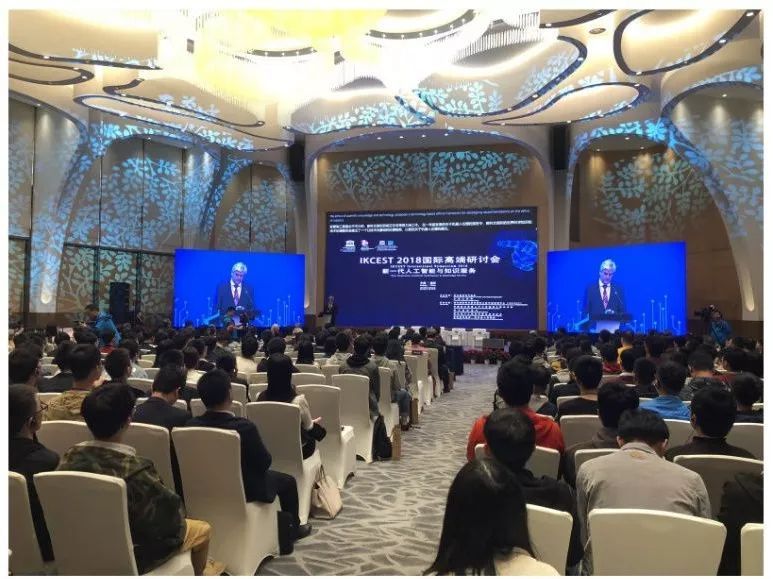 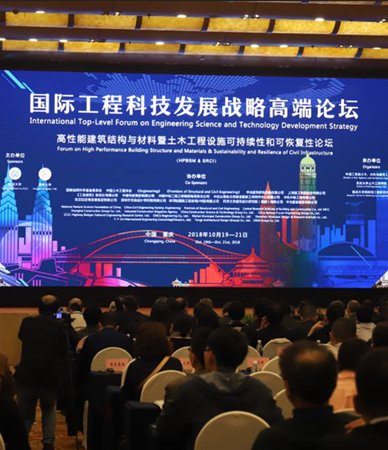 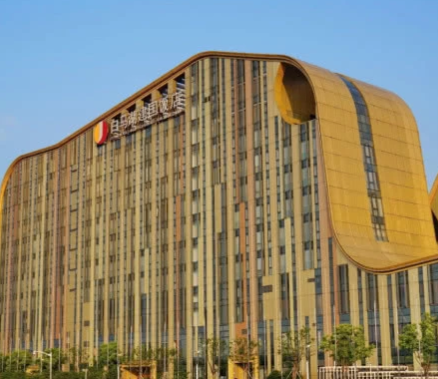